The Importance of BDA Systems in Emergencies 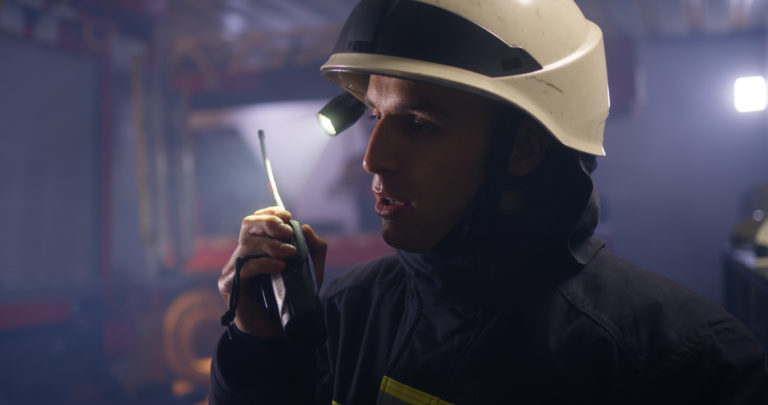 The Importance Of BDA Systems in Emergencies

When first responders are responding to a call, it’s imperative that they communicate with each other, right? They cannot always do this because of poor signal strength in some parts of a building. In many buildings, there are areas called dead spots that minimize the signal strength from the lack of connectivity, making it impossible for anyone to communicate effectively. In these dead spots, the signal is not strong enough to allow emergency communication hardware such as two-way radios to communicate with each other, potentially resulting in a disaster.

A Bi-Directional Amplifier (BDA) is a signal-boosting solution that strengthens your building’s radio frequency signal for public safety communication. BDA systems in emergencies ensure that all areas of your building have complete access to failproof signal. With strong radio signal coverage, emergency officials can effectively communicate with each other in dire circumstances and work to resolve the situation. Eliminating dead spots is crucial because emergency responders need to communicate with each other while accessing different parts of a building, for example a stairwell. Stairwells are common dead spots in many businesses that often get used by first responders in an emergency. STARCOMM BDA Solutions offer continual connection in areas that would previously have none.

In a survey by the International Association of Fire Chiefs from December 2017, they found that 98.5% of first responders had reported being in a building that had dead spots. Of those surveyed, 56% had experienced communication failure in a building during an emergency. That being said, the 56% of responders who experienced a failure in communication during an emergency had an issue with their radio signal inside the response location. This can affect the quality of our first responders services and potentially make an emergency situation worse, as we all know split second decisions can be life or death in an emergency.

Here at STARCOMM Solutions, we are committed to optimizing communications and internet connectivity solutions. We strive to protect buildings like yours by preventing them from running into potential communication failures if first responders are called to the scene. STARCOMM BDA systems in emergencies can ensure that your public safety radio signal is strong and consistent so that in the event of an emergency, responders can focus on the task at hand rather than poor communication. Our systems are the best in class solution to support your operation today.

To learn more about our BDA and DAS solutions or request more information, click here at StarComm Solutions.

Trust STARCOMM for the connectivity you can count on.