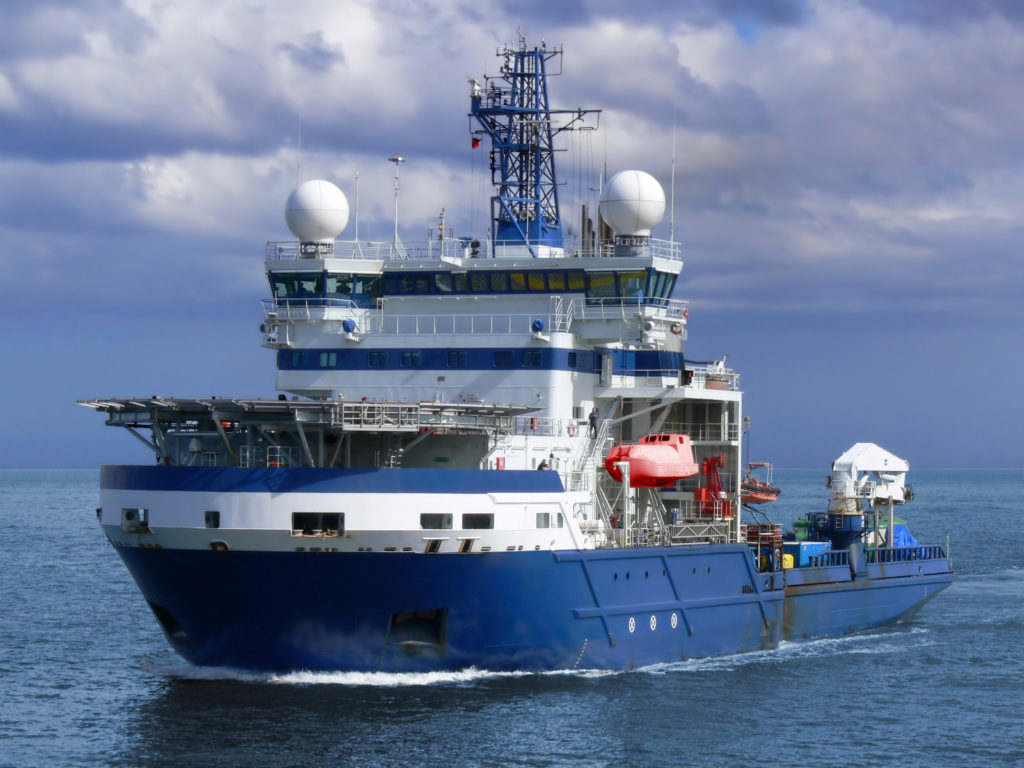 In a research study conducted by the Population Reference Bureau, a Princeton economist named Alan Blinder estimated that about 30 million jobs, accounting for a little more than one-fifth of the U.S. workforce, are vulnerable to offshoring. It’s usual to picture a typical maritime career as a muddied-up offshore rig engineer. Still, a large portion […]

Trust STARCOMM for the connectivity you can count on.